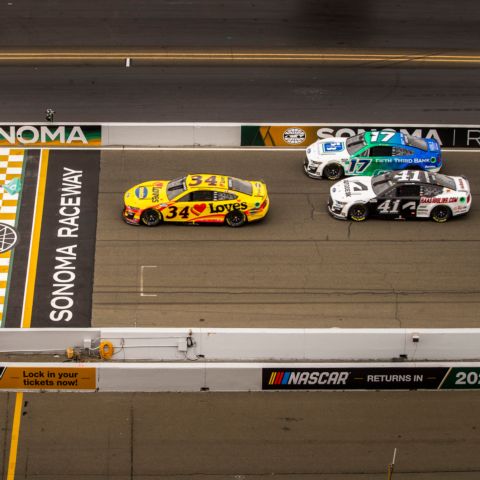 Race start times and TV networks have been announced for Sonoma Raceway’s NASCAR national event weekend in June of 2023.

A start time for the ARCA Menard’s Series West race, as well as practice and qualifying info, will be announced at a later date.