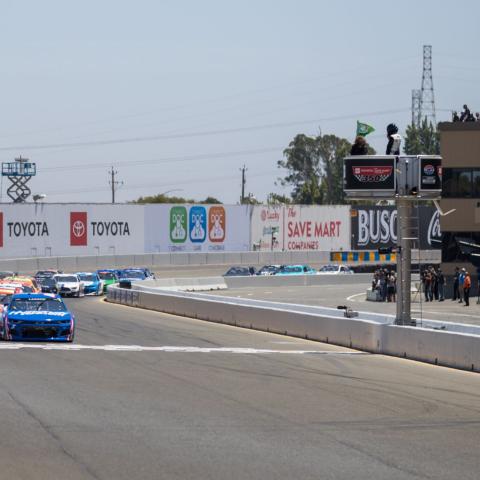 Start times and TV networks have been announced for both of Sonoma Raceway’s NASCAR national events in June.

The much anticipated return of the NASCAR Camping World Truck Series will begin at 4:30 p.m. Pacific Time on Saturday, June 11. The annual Toyota/Save Mart 350 NASCAR Cup Series race is set for 1 p.m. on Sunday, June 12. Both events will be televised on FS1.

A start time for the ARCA Menard’s Series West race, as well as practice and qualifying info, will be announced at a later date.