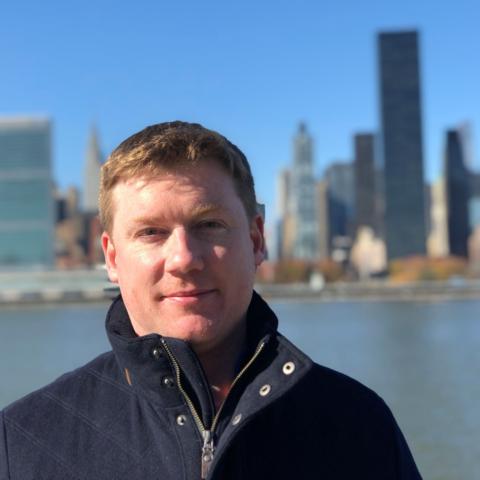 Peter Rogers, a long-time executive in the music and entertainment industry, has been named vice president of sales for Sonoma Raceway.

In his new role, Rogers will oversee all aspects of sponsorships and sales for the 1,600-acre Northern California facility, including title sponsorships, premium sales, corporate events and official speedway partnerships.

“This is a very exciting time to join the motorsports industry, and to take on this role at an iconic facility such as Sonoma Raceway is a great challenge,” Rogers said. “We will continue to build on the overwhelming motorsports success at Sonoma Raceway, while finding new ways to better position the raceway on a local, regional and national stage. I can’t wait to get started.”

“Pete brings a wealth of knowledge of both entertainment and corporate sales to this position,” Camper said. “As we continue to diversify all of our Speedway Motorsports facilities, Pete’s experience and track record of success will put Sonoma Raceway in a great position to build upon its storied history of success and further grow its stature in Northern California.

Rogers is a graduate of the New England Conservatory in Boston with a master’s in music from Yale University in New Haven, Conn. A lifelong car enthusiast who also participated as a substitute double bassist with the Park Avenue Chamber Symphony in New York City and the Las Vegas Philharmonic, Rogers will relocate from Las Vegas to Sonoma with his wife Mina, four-month old daughter Wylie and their 10-year old English Setter named Look’r.