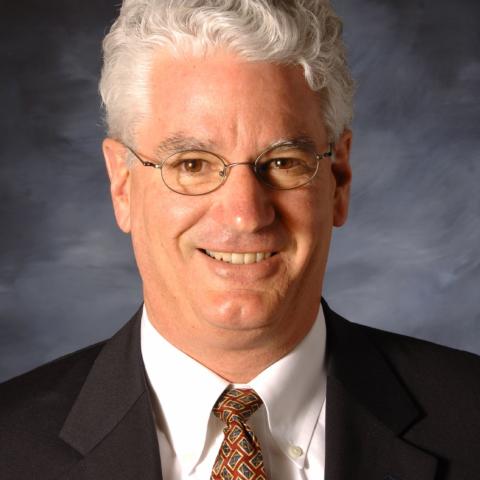 After nearly three decades at the helm of Northern California’s premier motorsports facility, Sonoma Raceway President and General Manager Steve Page announced today that he will retire at the end of 2020.

Page’s 29-year tenure at the road course and drag strip, which began in 1991 at then-Sears Point Raceway, spanned two owners and the evolution of the raceway from an underdeveloped facility to a modern professional sports venue and performance automotive center. Page promoted and supervised events with a variety of the top racing series, including NASCAR, NHRA and IndyCar, as well as unique events focused on green transportation and the future of mobility.

“I have been so fortunate to work all these years with an amazing team and to have the support of a company in Speedway Motorsports that is committed to operating the top facilities in our industry,” said Page, who resides in Sonoma with his wife, Judy.  “This decision did not come easily, but I ultimately decided it was time to begin a new chapter and find other ways to be active in this wonderful community where we are so fortunate to live.”

In addition to ushering the 1,600-acre property through a $100 million modernization from 1999-2002, Page is a respected member of the Sonoma County business and non-profit community. Under his leadership, the Sonoma chapter of Speedway Children’s Charities has distributed more than $6.8 million to Sonoma County nonprofit youth organizations since 2001. Page also serves as board chair for the Santa Rosa Junior College Foundation and the North Bay Leadership Council, and is a board member of Speedway Children’s Charities and the Road Racing Industry Council.  He also serves on advisory boards for 10,000 Degrees Sonoma County and Social Advocates for Youth and is a former chair of the Sonoma County Tourism Council.

“Steve Page has been an exceptional leader throughout our company’s history with Sonoma Raceway,” said Speedway Motorsports President and Chief Executive Officer Marcus Smith. “Not only has he been an integral part of producing so many historic race events at Sonoma, he’s established the facility as a true servant to the community and elevated Sonoma Raceway’s status as a premier motorsports destination for both competition and doing business.

“Steve has a passion for doing things the right way and we are grateful for the many contributions he has made to Sonoma Raceway, Speedway Motorsports and the greater region of Northern California.”

Page came to the raceway after 11 years working in marketing and special events for Major League Baseball’s Oakland Athletics where, among other responsibilities, he served as coordinator for the 1987 MLB All-Star Game. Before entering the sports arena, Page spent several years on Capitol Hill as press secretary for U.S.  Congressman Leon Panetta.  He is a graduate of the University of California at Berkeley.

Speedway Motorsports, the raceway’s parent company, will launch a national search to recruit candidates for the position.