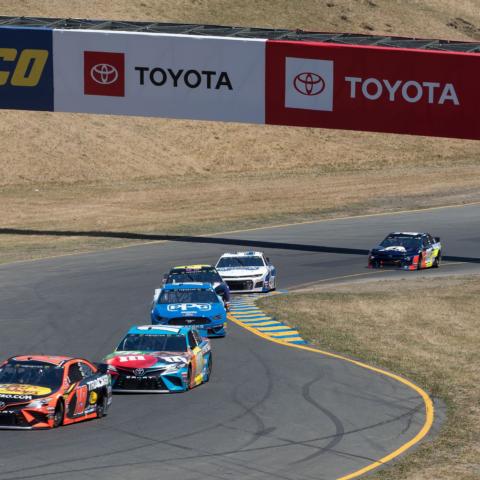 With NASCAR returning to Sonoma Raceway for the first time in nearly two years, there are plenty of incredible storylines to look at. We've narrowed them all down to the Top 10. Check it out!