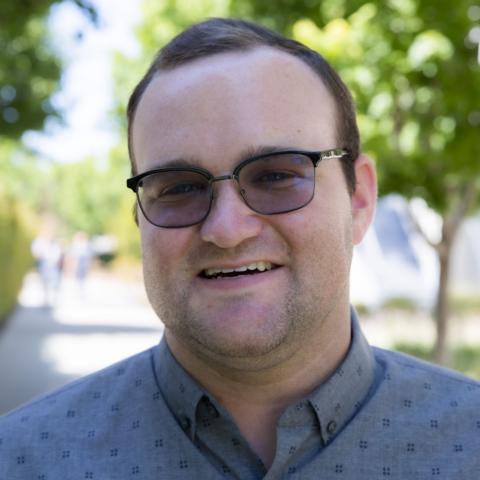 Cotati’s Nick Bublitz has been named Sonoma Raceway’s Drag Strip Manager and will oversee the management of the raceway’s quarter-mile drag strip and drag racing programs.

In his new role with Sonoma Raceway, Bublitz will oversee day-to-day operations of the drag strip, including the weekly Wednesday Night Drags program, which is set to kick off on March 17. Bublitz takes the drag racing reins from Kyle Seipel, who has been the drag racing manager at Sonoma Raceway since 2017 after stepping in for his mother, Georgia, upon her retirement after 30 years at the raceway.

“I’m the first non-Seipel track manager in over 30 years, and I am honored to be chosen to stay the course. This is one of the best tracks on the west coast with some of the best people, racers and staff, so I look forward to getting started,” said Bublitz, who officially starts on Feb. 1.

Bublitz, 29, began drag racing at Sonoma Raceway 10 years ago when he attended Sonoma State University and was immediately hooked. Over the past decade, he earned six Wally trophies from Summit ET Series bracket drag racing events and was the 2015 Division 7 ET Challenge Sportsman Champion. Bublitz is also currently the Track Announcer and Race Director at Redding Drag Strip.

Away from the track, Bublitz is the facilities manager at a North Bay Triple-A gaming company. Born and raised in Concord, Bublitz moved to the North Bay when he attended SSU earning his Bachelor’s Degree in History.  For more information about the Wednesday Night Drags program, visit www.SonomaRaceway.com or contact Bublitz at [email protected] or 925-876-8595.