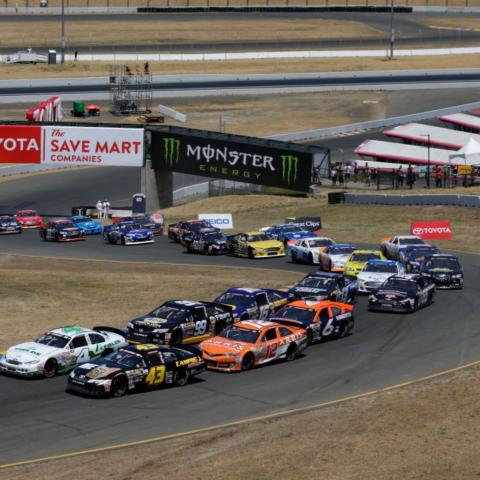 The first two ARCA Menards Series West dates have officially been added to the 2021 NASCAR schedule, and Sonoma Raceway is set to host the General Tire 200 on Saturday, June 5, as part of its 2021 Toyota/Save Mart 350 NASCAR Cup Series weekend.

The event at The Bullring at Las Vegas Motor Speedway has also been confirmed for Sept. 23  in conjunction with the Las Vegas NASCAR Cup Series race weekend.

The races at Sonoma and The Bullring are the first of what is expected to be an eight-to-ten race schedule for the West Series. It will be the second season the series, which dates back to 1954, will be a part of the ARCA Menards Series platform.

Ticket information for Sonoma Raceway's General Tire 200 will be announced at a later date. For news updates on the ARCA Menards Series, log on to ARCARacing.com.